COP26 – The Climate Crisis and The Common Good 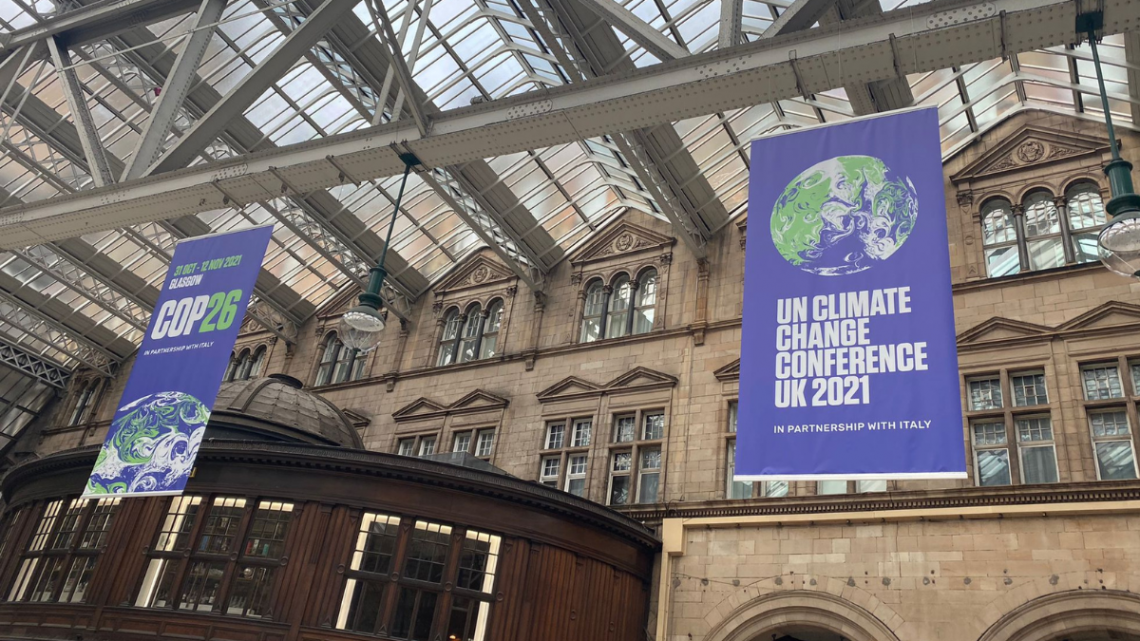 Joshua is one of our 2021-2022 interns and is currently working for an MP. In November 2021, the interns visited Glasgow with CAFOD during the events of COP26. He offers a reflection on his experiences in Scotland and how they relate to his faith and political views.

As we have journeyed on this internship we have become exposed to the major political challenges facing our country over the next few years. Perhaps the most crucial of which is the climate crisis. It was brought to the forefront of our attention in 2021 as Glasgow played host to COP26, the UN’s climate conference. Along with my fellow interns, I was excited to travel up to Glasgow to engage with the conference as part of CAFOD’s delegation.

Shuffling through a busy Glasgow Central station, being met by a multitude of COP branding, it was easy to see why some have criticised the crucial climate conference as a mere greenwashing event.

When Pope Francis wrote in 2015 that “the earth is among the most abandoned and maltreated of our poor”, it came in the months preceding the Paris Climate Agreement. Paris, much like Glasgow, was seen as a crucial moment in the way in which global leaders act to mitigate the climate emergency.

As countries failed to act to implement Paris fully – America even pulling out of the agreement altogether – the emphasis on Glasgow was real.

Coming to Glasgow as part of the CAFOD Young Adult Delegation as part of my year as a Faith in Politics Intern, the true sense of action was found in moments of prayer during the climate action march.

There was a sense of the gravity of the situation felt on the streets of Glasgow. But it didn’t come from the conference floor, nor did I find it palpable in the Green Zone. The negotiators locked away in discussions felt removed from the hundred thousand or so people that marched through the streets of Glasgow in solidarity with our common home.

Coming to Glasgow as part of the CAFOD Young Adult Delegation as part of my year as a Faith in Politics Intern, the true sense of action was found in moments of prayer during the climate action march. “When two or three are gathered in my name…”, hundreds of the 100,000 strong crowd gathered in God’s name. But prayer cannot just be words. We cannot think that prayer is just a one-way dialogue with God. We need our actions to match our prayers. That’s why it was perhaps the most moving part of the march to hear hymns from our friends in the Jesuit block of the march just ahead of us. Of course, we joined them in prayer while we marched.

Our future depends on the actions we take now, and these actions must be rooted in prayer for our common home. This is where politics and faith interlink.

The experiences I had at COP26 highlighted how important it is for people to use their voices to hold politicians to account. Our future depends on the actions we take now, and these actions must be rooted in prayer for our common home. This is where politics and faith interlink. My faith has taught me that when the earth cries out, we must use our calling to stewardship. My placement in parliament and my experiences at COP26 have shown me that policy must always have the good of the earth at the forefront. 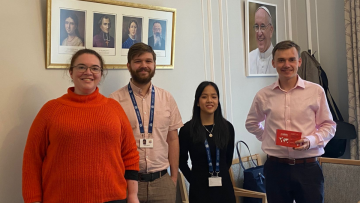 The Best Kept Secret of the Catholic Church 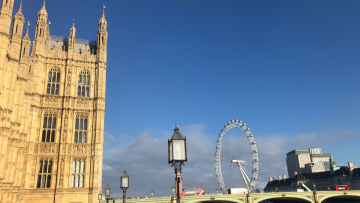 Faith and Work in Practice 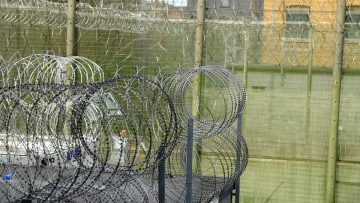 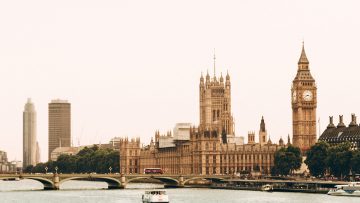 A year at CAFOD